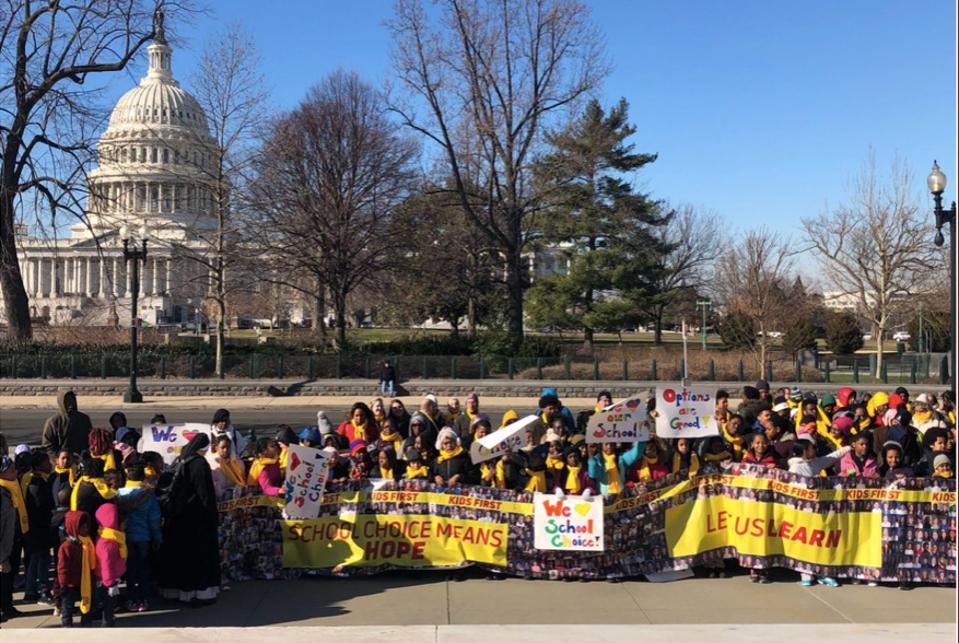 Liberals and conservatives both tend to equate the “school choice” movement, or the broader push to expand families’ educational options beyond traditional, district-run public schools, with the political right. They’re wrong.

In fact, if you look at the Center for Education Reform’s 2022 Parent Power Index, which rates the states on the degree to which they enable parents to control their children’s education, both the two top states in the rankings (Florida and Arizona) and the two bottom states in the rankings (North Dakota and Nebraska) are generally regarded as conservative or conservative-leaning states.

Square that with the notion that the political right is solidly behind choice, while liberal bastions such as Minnesota and the District of Columbia (both of which rank in the top 10 on the Index) oppose choice.

As we’ll show again next month when we reveal the winner of the million-dollar 2022 Yass Prize to Transform Education, the most-prestigious award in preK-12 education, those who embrace choice and opportunity come in every flavor and color. There are recent immigrants and members of families that have called America home from colonial times. There are Democrats, Republicans, progressives and conservatives. There are straight-arrow public school superintendents and there are dreamers, entrepreneurs, and experimenters.

What they all have in common is a drive to see children succeed in school, even in some cases if that means redefining what a “school” is. And to ensure that learning happens, all have either made innovative changes in their existing educational programs or have created new approaches to learning.

In short, there’s no ideology involved: just a desire to provide families with the broadest possible range of educational options for their children so they can find one that works—because the current system isn’t working for many, as the recent National Assessment of Educational Progress test results reconfirmed.

No family’s street address, income level, or child’s level of academic achievement should limit that family’s access to educational opportunity. Better schools come about when parents have power. Parents have power when states are open and transparent about their policies and provide parents with the necessary information, authority and funding to exercise more control over their children’s schooling.

After the pandemic-related school closings, lockdowns and other disruptions, parents, teachers and students all want more freedom and flexibility in education. It became obvious during the pandemic that children do best when the ‘system’ is flexible, responsive to their individual needs, and provides them with educational options that will enable them to succeed.

The NAEP reading and math tests, taken this year by nearly half-a-million fourth- and eighth-graders nationwide, have proven that business as usual is a formula for failure.

Even U.S. Education Secretary Miguel Cardona described the test results as “appalling” and “unacceptable.” As I wrote after the scores were made public on Oct. 24, at the very least they’re evidence of “academic malnourishment,” if not malpractice.

Parents are demanding change and they have every right to do so. The Parent Power Index, which we’ve published annually since 1999, ranks states on multiple factors that gauge how much parents in each state are permitted to make critical decisions affecting their children’s schooling.

Parents are fed up. They see their states and communities spending record amounts of money—more than $20,000 per student per year in many districts—and they’re not seeing commensurate results. Not when two-thirds of fourth- and eighth-grade students can’t read proficiently, as NAEP tests showed. 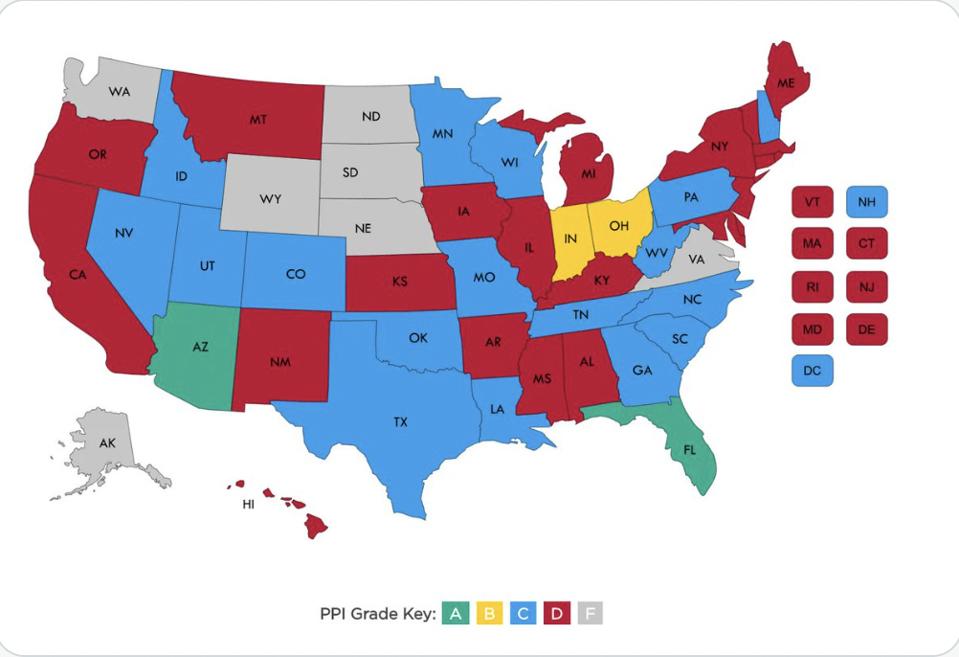 2022 Parent Power! Index assesses how much power states afford parents to drive the education of their students.
CER

Parents shouldn’t have to accept such appalling results. And political leaders need to empower them. That’s what the Parent Power! Index and the Yass Prize competition are all about: exploring the many ways children can receive an education besides the traditionally-run schools (micro-schools, online, on-ground, education saving accounts, scholarship programs, project-based and more) and showcasing education providers who are doing it right.

Parental involvement, of course, is critical. More studies than I can count have shown that parents who regularly read to their pre-school children will have children who are successful readers. But involvement doesn’t end when the children head off to school.

That, in fact, is when parent power begins; when parents, regardless of their income level and Zip Code, get to choose the school their child will attend.