Back to News & Media
Op-Eds
| Forbes

When Pennsylvania Attorney General and Gubernatorial Candidate Josh Shapiro expressed his support for Lifeline Scholarships last month, many were shocked, and some people were just angry. One activist for traditional public schools even said that “Real Dems Don’t Support Vouchers.” We beg to differ.

Between the two of us, we have more than a century of experience working to rectify the most stubborn inequities in American society, particularly for young Black and Brown people. We are both proud HBCU graduates who have dedicated ourselves to creating or supporting organizations that ensure equal rights for all. We’ve worked for some of our nation’s greatest civil rights leaders, such as Marion Wright Edelman, founder of the Children’s Defense Fund. And, we’ve worked to elect statesmen and women—like President Barack Obama and Vice President Kamala Harris—who would best represent the interests of communities that have been overlooked and forgotten for far too long.

So when someone says that, in essence, we are not “real” Democrats. Or when they say that people “like us” shouldn’t support giving every parent the right to choose a school that best meets their students’ needs—a right afforded to most affluent Americans and parents at all levels in many other industrialized countries—we are compelled to speak up. At this divisive and polarizing time in our country when the very state of our democracy is so fragile, when we have a generation of young people who are eager to find solutions, why would we deny that generation the very asset that can help them chart a better path forward?

The truth is that access to a high-quality education and opportunity – that includes access to scholarships and vouchers – are not partisan issues unless we allow them to be. They are, however, ideological issues. Either you believe that students should be relegated to a failing school simply because of their zip code, or you don’t. Either you believe that students with special needs deserve access to better academic opportunities outside their local school district, or you don’t. Either you believe that low-income, underserved children have the right to attend an exceptional charter or private school that’s more personalized and safer than their assigned school, or you don’t. Of course, we know that there are a host of great public schools that work for kids. Still, like us, millions of Democrats agree that a one-size-fits-all approach to education simply doesn’t work. We know because we’ve seen it.

Our respective organizations have literally translated hope and opportunity into results and outcomes for millions of students. Friendship Public Charter Schools is the oldest public charter school network in the District of Columbia and the first school led by an all-Black leadership team. Over the past 25 years Friendship Public Charter School Network has opened up 20 schools and served over 30,000 students. What’s more is that its leadership team has mentored thousands of educators, many of whom in turn have helped influence the adoption of similar learning approaches.

And for more than twenty years, Stride Inc. has provided what was once a niche service: online and blended learning options. But today, Stride is the leading provider of digital learning solutions that reach students of every background imaginable—from students with special needs to advanced learners, and from those who live in big cities, rural communities, and everywhere in between.

What we’ve learned and what we’ve heard from students, families, and teachers is that politics tends to bend the truth to its advantage. It puts systems over students. It puts traditional party lines above doing what’s right. And we’re here to say, enough is enough.

Politics and special interests have held families hostage long enough. Systems that don’t put the needs of families first, shouldn’t have a place in our country. Period. That’s why each of us, especially in Pennsylvania, should celebrate Josh Shapiro’s support of the Lifeline Scholarship program currently being proposed in the Pennsylvania State Legislature. Programs like this are operating in 18 states and the nation’s capital. The late Senator Ted Kennedy helped create the D.C. program, and today Democrats like U.S. Senator Dianne Feinstein are its biggest supporters. More recently, states like Arizona and West Virginia vowed to help families invest in their children’s education and provide more options for access. And both states made this decision with support from people of all political and socioeconomic backgrounds.

Throughout our professional lives, we’ve held numerous titles: civic leader, elected official, board member, teacher, author, advocate. But the most important title we’ve ever had is: parent. We have and will continue to work and help ensure that every parent has the resources they need to make an informed decision about their children’s educational future. Meanwhile, the views of the majority of Democrats who support school choice may take the dais at the next Democratic convention. We look forward to having Josh Shapiro on that platform. 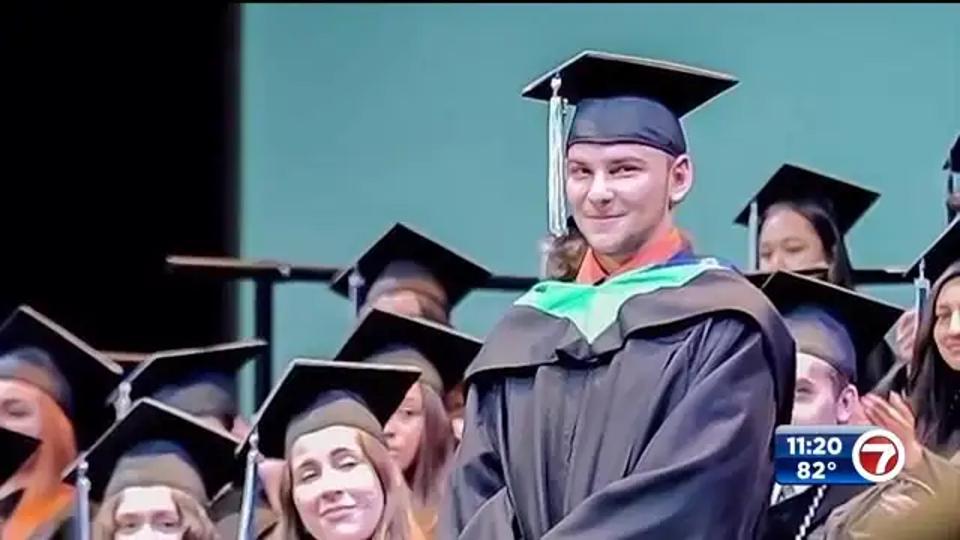 Another Answer To The Teacher Shortage 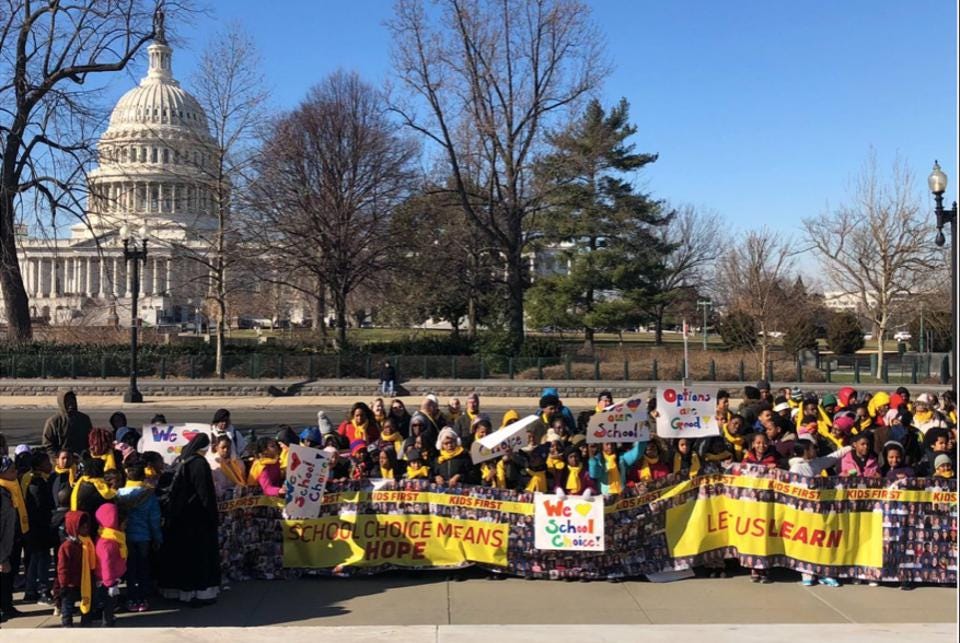 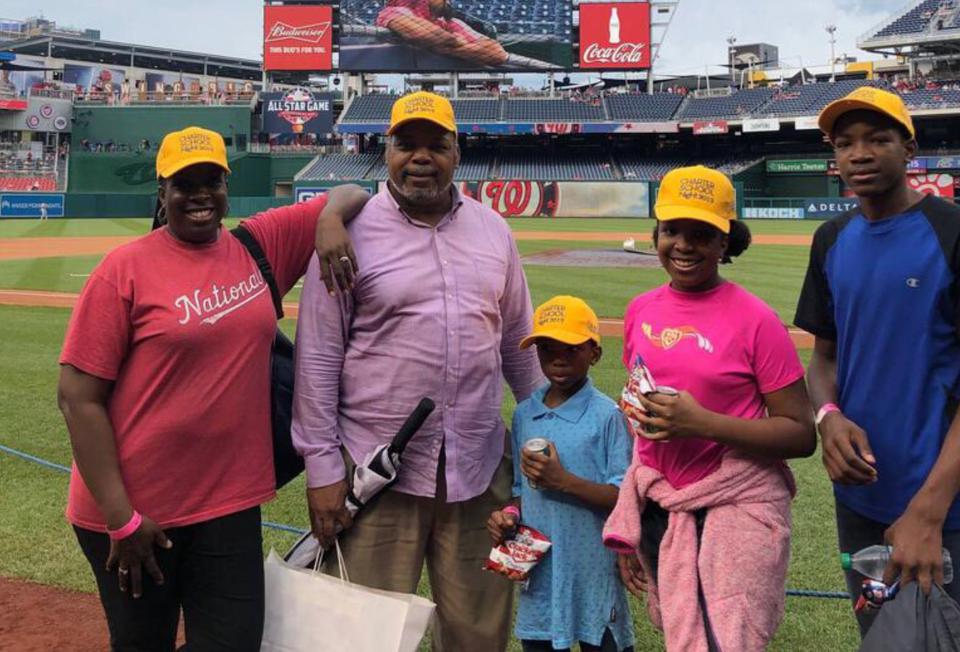 The 2022 Election Is About Power And Parents Are Driving It

You guys are heroes as far as I’m concerned.

The educators, the innovators, who got our kids through the pandemic, used creative ways to make sure they were learning, they were thriving, at a time when we were all facing so many challenges.

Schools who do not view parents as customers lose children.

Investing is the approach of doing well and doing good.

We want to generate returns and generate impact.