The 2022 Election Is About Power And Parents Are Driving It

Education has its day in the sun. 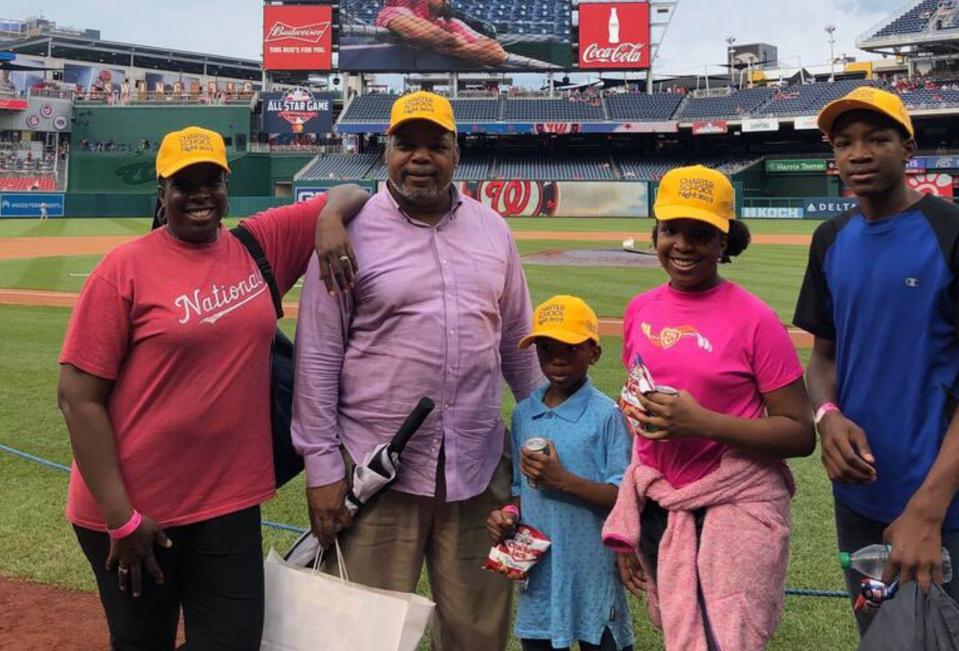 It’s hard to imagine but in less than 48 hours, much of the nation’s leadership will switch. Again. Not only is there the typical, predictable, mid-term change that many presidential administrations have to contend with, but there’s an issue undergoing a resurgence that may just change the course of state policy for decades to come – education.

It was unexpected and normally not at the forefront of voter interests – but it is now. The convergence of the detrimental impact of the school closures in the pandemic, coupled with the unprecedented, record drop in student scores on the Nation’s Report Card, and the fact that cultural and social issues are taking priority for school officials is driving more people to demand change. But the change is not just in how schools are run and operated – it’s in how parents and guardians engage. In short, this election is likely to be a commentary on parent power as much as it is on the economy.

The movement to give parents the freedom to choose the education of their choice for their own students has reached critical mass. No longer is it a question of whether parents should have an alternative to the public school their children are directed to attend – for most parents, the only place states will allow their tax dollars to be spent. Today’s debate is more fundamental. Candidates are now making the case for parents that money which is allocated for their child’s education should be in their control. Parents want not the pre-pandemic approach to schooling, but 21st century versions of education that are tailored to student needs offering a variety of approaches to help ensure kids get well educated.

In seven of the most interesting states to watch this Tuesday, not only are some candidates making education freedom one of their top three central issues to garner support, but it’s uniquely bi-partisan – as it should be.

Pennsylvania gubernatorial nominee Josh Shapiro’s calls for “adding choices for parents and educational opportunity for students and funding lifeline scholarships like those approved in other states and introduced in Pennsylvania,” language that was previously absent on his initiatives for education. Both he and Republican Candidate State Senator Mastriano have voiced their support for lifeline scholarships that would give parents who live in districts in the bottom 15% of state performance metrics the ability to choose an alternative academic setting that meets their child’s individual learning needs.

Illinois Governor J.B. Pritzker also seems to have done a reversal of his prior opposition to the state’s education choice program in a new candidate survey where he answered “yes” to, “do you support Illinois’ tax credit scholarship that provides financial support for students to attend private and parochial schools?” The program helps 7,600 low-income students attend a private school of their choice, but 26,000 more were on the waiting list hoping the program would expand. With declining Chicago public school enrollment, record teacher strikes and rapidly declining student achievement, Pritzer may have realized the need to be parents higher on his priority list.

In Oregon, where Democrats haven’t lost a governor’s race in four decades, Republican Christine Drazan, with her focus on parents rights, education choice and transparency appears to be leading over Democratic nominee Tina Kotek heading into the election. “We have chronic low-performing schools and parents need to be able to put their students in the best school that meets their needs,” she said, whereas Kotek says “I oppose any effort to undermine public schools by providing taxpayer dollars to private schools in the name of ‘school choice.’”

Education choice is also on the ballot in Wisconsin, whose pioneering education choice programs have been stymied by union-backed Democrats for several years. 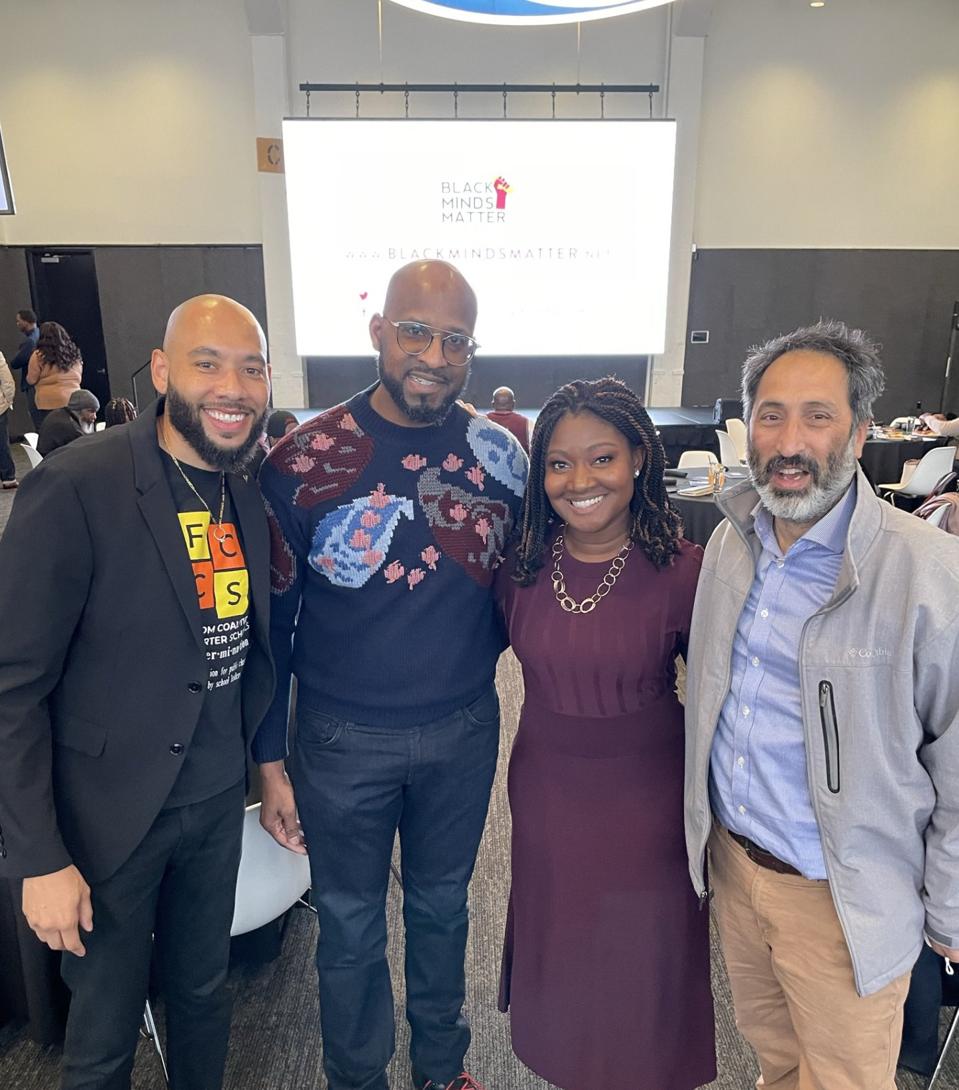 Incumbent Gov. Tony Evers has been a veto force in a state assembly long dominated by choice advocates, fighting expansion of parental choice programs throughout his tenure. Republican challenger Tim Michels’ would build upon Wisconsin’s four existing choice programs. “Milwaukee choice students are more likely to graduate from high school and are less likely to be involved in crime,” he said.

Another battleground state where champions of choice have a real shot at flipping their fates is Nevada. Polls show pro-education choice Republican candidate Joe Lombardo, who stresses that a student’s zip code shouldn’t determine the quality of their education, is polling ahead of Governor Steve Sisolak in the gubernatorial race. “To ensure every child has access to the best education possible, Joe will implement school choice initiatives that empower Nevada families.”

In contrast, Sisolak says that the state “cannot afford to have school choice right now.”

Then there’s Arizona where Trump-backed Republican candidate Kari Lake faces Katie Hobbs, Arizona’s Democratic secretary of state, in the general election. While Lake’s candidacy, backed by Donald Trump, is a source of friction in the Republican Party, Arizona’s path-breaking Empowerment Scholarship Accounts is the thorn of the education unions and strongly opposed by Hobbs who also wants to curtail public charter school freedoms.

Finally, in Georgia, while education empowerment is not at the top of the list of voters in the rematch for governor between Democratic challenger Stacey Abrams and Republican Governor Brian Kemp, it’s the top issue for the Democratic nominee for Georgia school superintendent. Alisha Thomas Searcy has long been an advocate for school choice legislation, especially during her 12 years as a state legislator. Despite sharing the same political party and race, Abrams, who is backed by the teachers union, has been silent about Searcy’s candidacy.