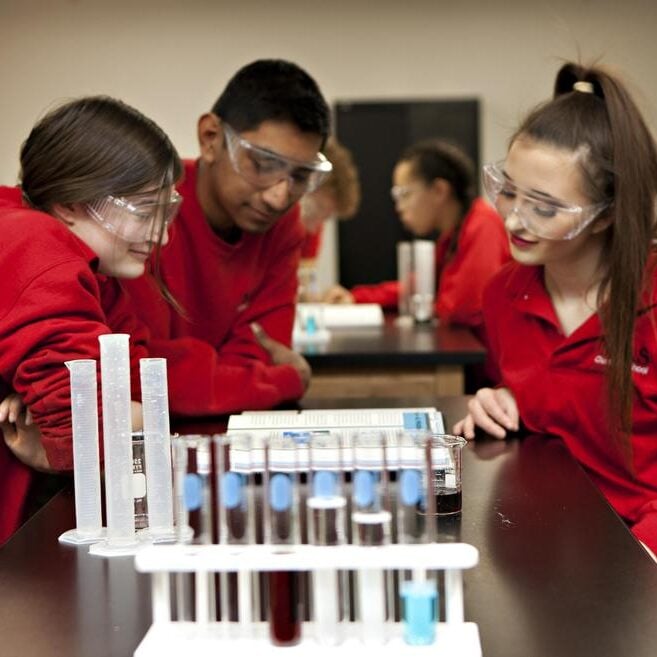 Most people do not think of New Mexico as a state that fails to educate most of its students proficiently, but that’s exactly the condition that led JoAnn Mitchell on a mission to help all students where she grew up to succeed. The first in her family to graduate high school and college, the students in her two schools share similar backgrounds. Her efforts to grow her school, however, have been met with establishment resistance at every turn, but she has kept going, offering more instructional hours than other schools, integrating SEL into a rigorous academic menu and showing that an ambitious learning environment for students will prepare them for anything in life. With plans to expand to a third campus, she will first fight for an expanded charter cap to allow more permissionless opportunities for her and others’ kids throughout the land of enchantment. 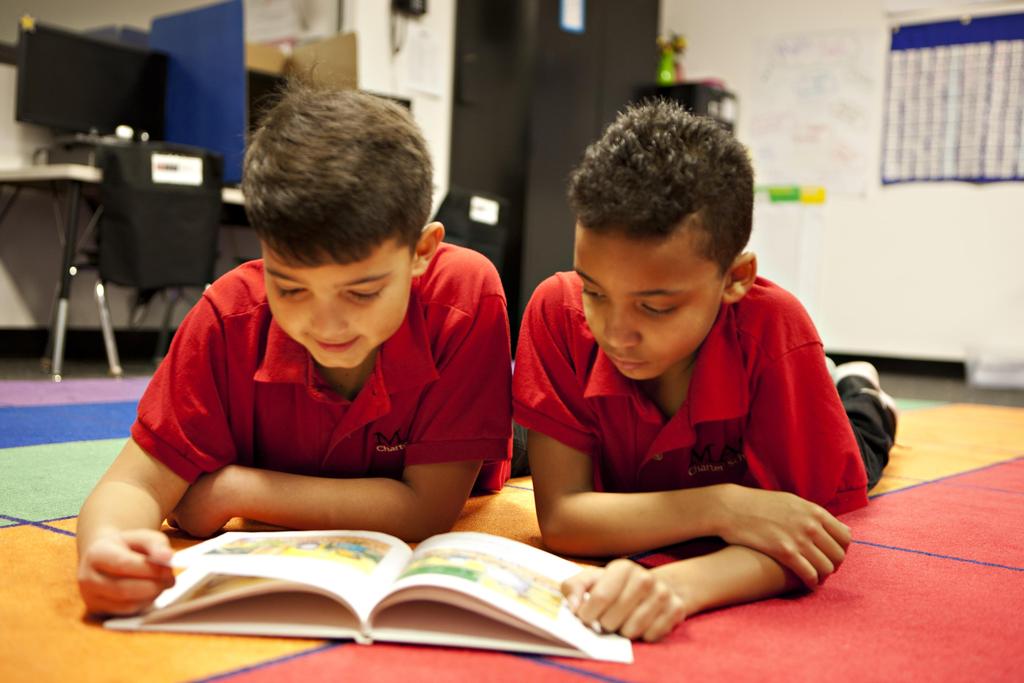 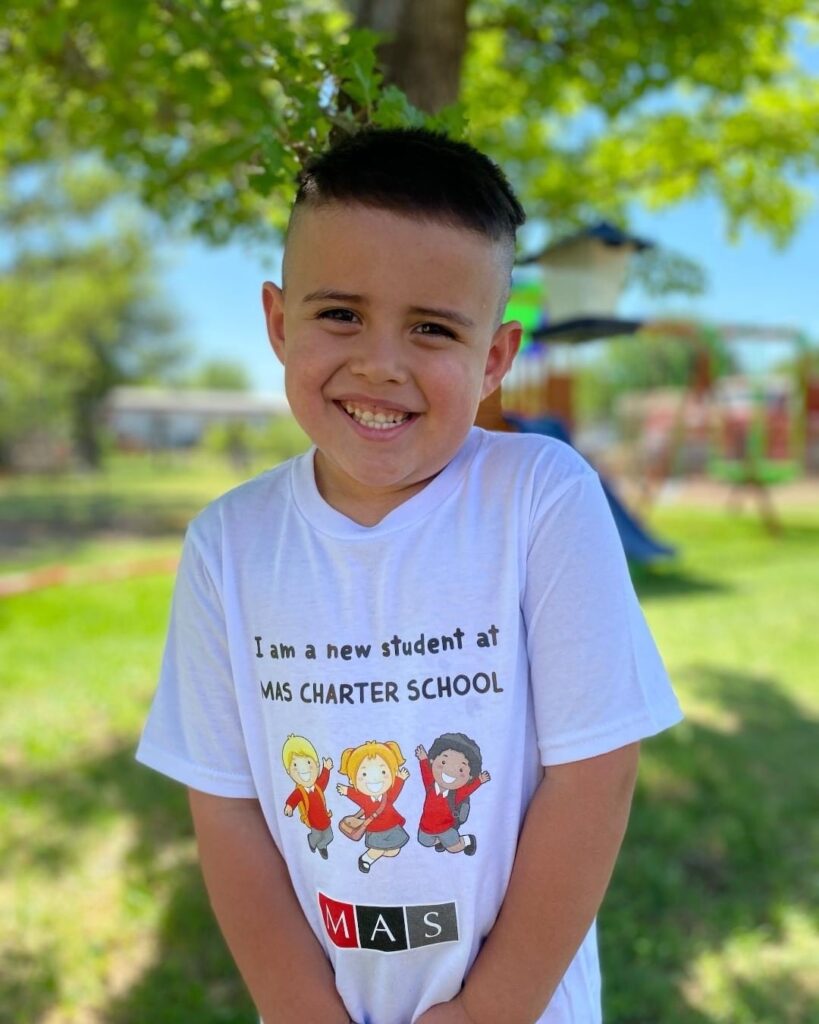 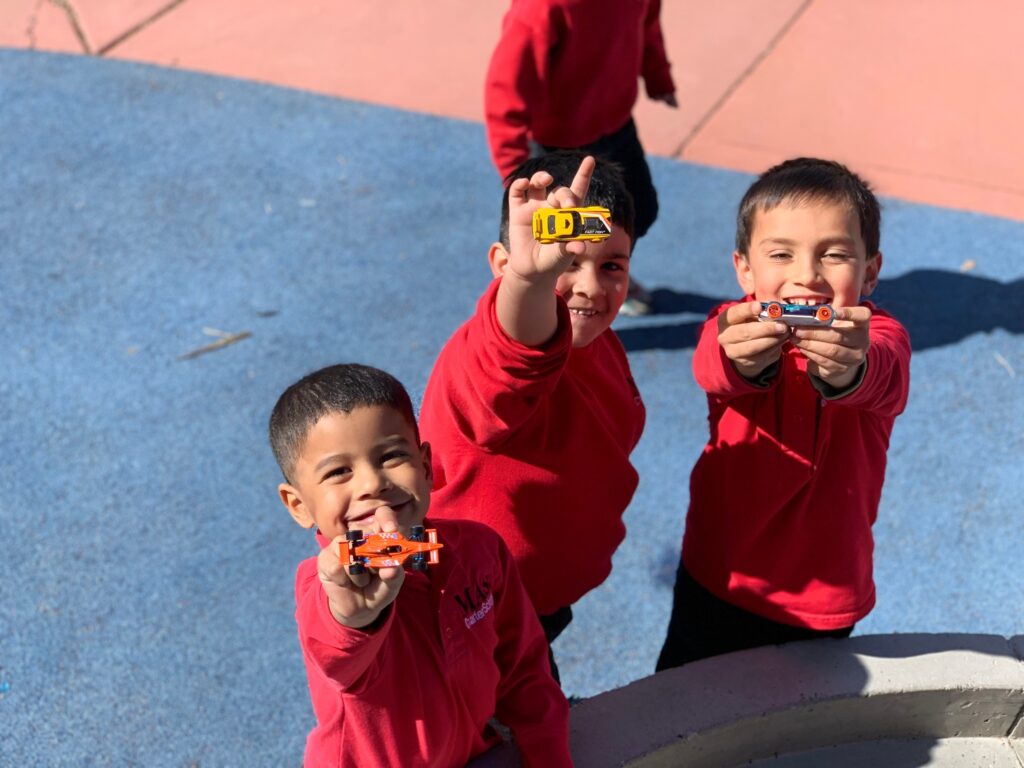