Back to News & Media
Press Releases

Education providers who utilize new Empowerment Scholarships to give families innovative education choices will be honored.

Washington, DC – In recognition of the recent groundbreaking legislation that expands Arizona’s Empowerment Scholarship Accounts to all students, The Yass Prize founder, Janine Yass and her husband, Jeff, have announced new and additional STOP awards totaling $1 million for Arizona education providers who embody the guiding principles of a Sustainable, Transformational, Outstanding and Permissionless education (STOP). This is in addition to the 64 nationwide prizes totaling $10.6 million that The Yass Prize will award later this year in a unique competition for the best and most transformational efforts for students.

“Governor Doug Ducey and the Arizona legislature have in one bold action forged a path that exemplifies all of the STOP principles at once,” said Janine Yass, Founder of The Yass Prize and STOP Awards. “Now every parent has the ability to use the state dollars to choose the educational pathway they believe best meets the needs of their children.”

The STOP for Arizona Education Awards will be added to The Yass Prize competition that is currently open for applications until July 25, 2022. Five Arizona education providers who can best articulate how they will scale their model to serve dramatically more students will be eligible for $100,000 awards, while one exceptional provider will receive the Ducey Prize, a $500,000 award in honor of Governor Ducey’s call to the legislature to provide families with unprecedented power over their children’s education.

“These new Empowerment Scholarships mark a profound shift toward sustainable and permissionless education,” said Jeanne Allen, Founder and CEO of the Center for Education Reform and Director of the Yass Foundation.

“Arizona leads the nation for school choice,” said Governor Doug Ducey. “We’re proud of the educators and civic leaders in our state who continue to put children and parents first when it comes to education. A big thank you to The Yass Prize for recognizing our efforts and rewarding our innovative providers.”

About The Yass Prize:
The $1 million Yass Prize celebrates the country’s education provider which best demonstrates the STOP principles. In conjunction with The Yass Prize, the STOP Awards initiative this year will provide over $10 million in support to honor educators who achieve excellence.

Applications – limited to U.S.-based individuals or groups who serve PreK–12 students – are open through July 25, 2022.  For more information about The Yass Prize and the STOP Awards, how to apply, and the incredible education providers who made last year’s list of finalists, visit YassPrize.org. 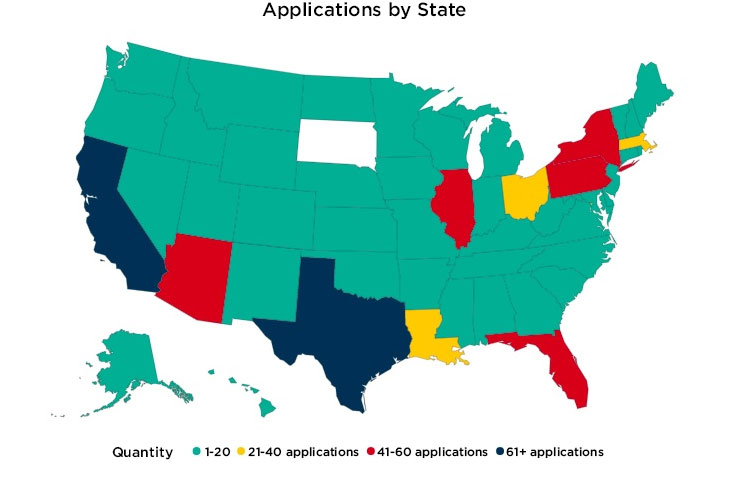 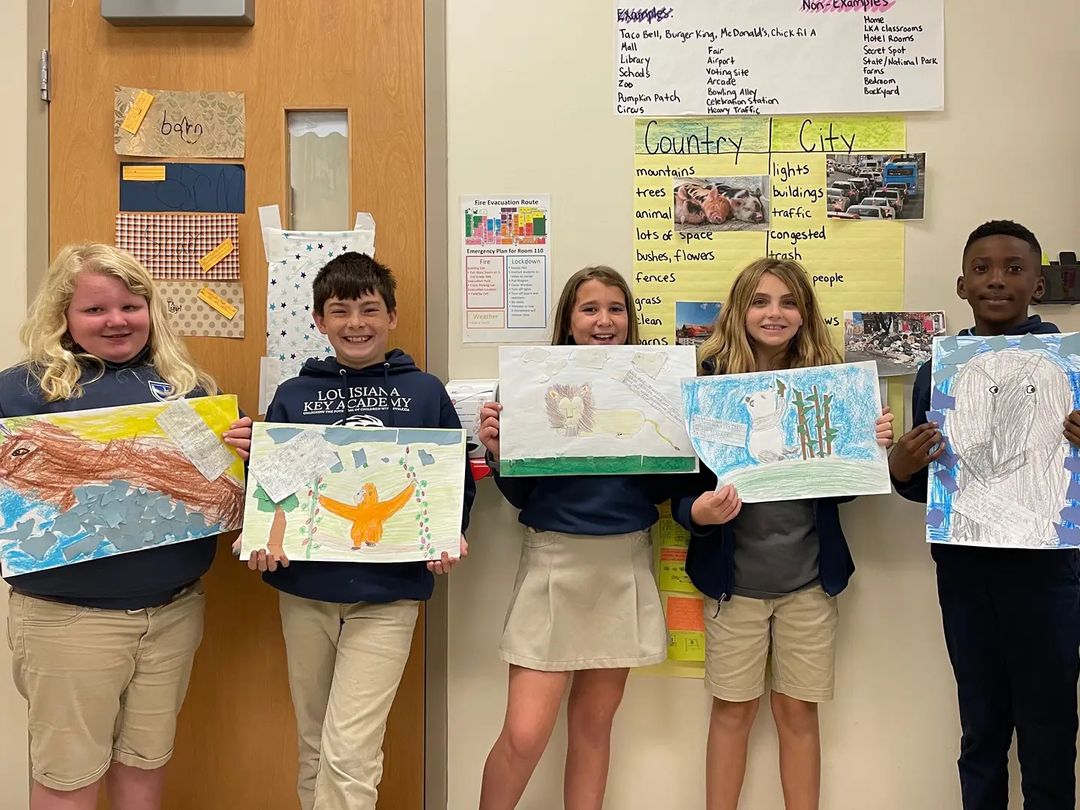 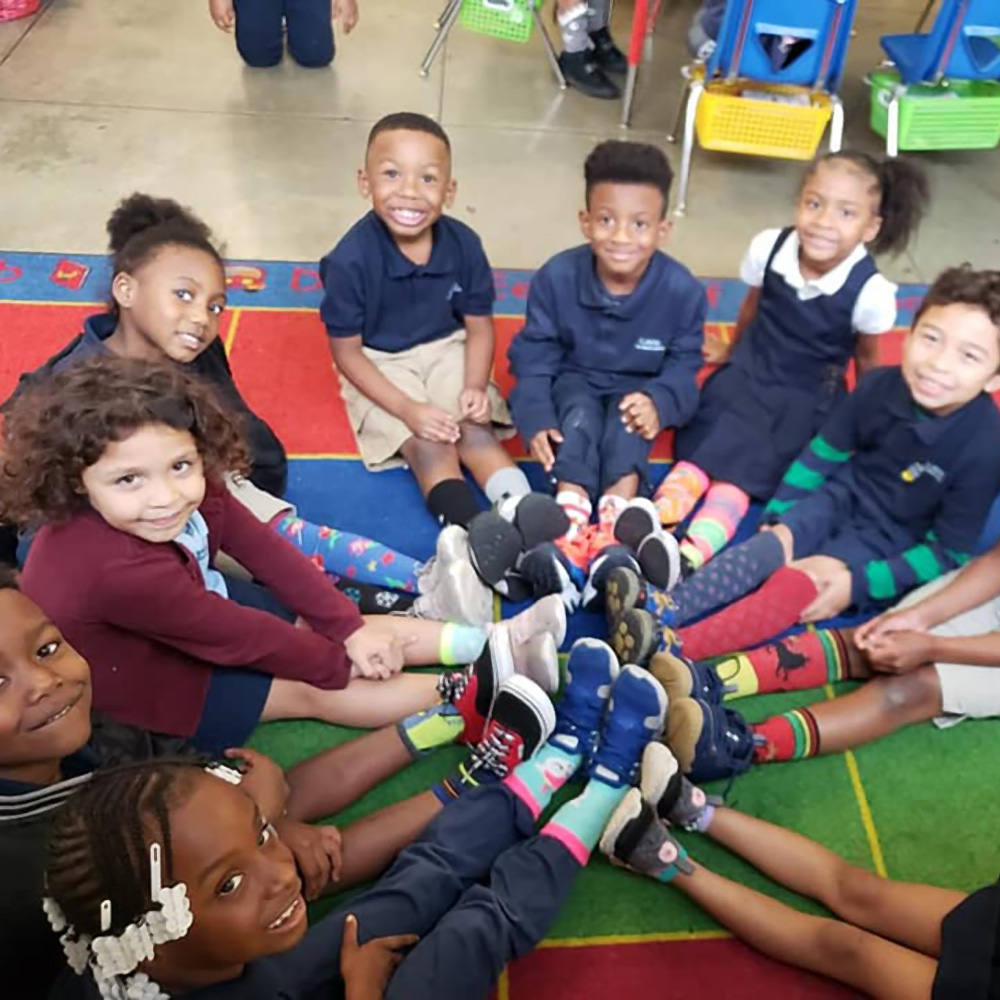