Officials with the tuition-free, career preparatory high school recently announced that the Yass Foundation for Education named Sail Future one of the nation’s most innovative and effective education providers. The foundation is part of the Center for Education Reform in Washington, D.C., and the St. Petersburg academy won the “Sustainable” category for its student-led enterprise model.

Mike Long, founder and CEO of Sail Future, told the Catalyst that receiving national recognition in the first 18 months of operation is a “crazy” feeling.

“We got to spend a week with all the other semifinalists in Miami, and these are some of the brightest minds in education,” said Long. “Like, they’re doing some really cool and innovative stuff. So, we learned a lot from these folks and just kind of pinched ourselves that we were one of the eight winners – because the quality of people there is just incredible.”

Sail Future opened its first residential home for teens in foster care in 2016. A key aspect of the unique program is taking the kids sailing for half the year to help educate them and build relationships.

However, building a brick-and-mortar school based on the same philosophies was always a priority. The organization bought the historic Norwood School at 2154 27th Ave. N. in December 2019. Students have led remodeling efforts on the 99-year-old facility ever since.

The St. Petersburg community has realized the value of Sail Future’s hands-on, business-focused academic model. Long said there is currently a bottleneck of families languishing on an enrollment waitlist, and a significant portion of the prize money will go towards hiring additional faculty to accommodate more students.

“We went from sort of knocking on doors in the middle of Covid, wondering if anybody was going to sign up to come to school, to having to cap how many students we could take,” said Long. “So, it’s been a pretty wild 18 months.”

Taking kids sailing around the world is just one of Sail Future’s unique aspects. Long believes the Yass Foundation, named after founders Janine and Jeff Yass, was intrigued by the academy’s self-sustaining social enterprises. Students complete paid internships and apprenticeships through school-owned businesses.

He explained that the revenue generated from those enterprises funds scholarships for those same kids to attend the private school. Preparing kids for the “real world” is a core tenet of Sail Future, Long added, and leadership decided the best way to accomplish that goal is by starting businesses and employing students.

“And I have some businesses that are profitable and make some net income,” he said. “That way, we can offset the cost of providing a free education to kids and families that need it the most.”

Long believes that Yass Foundation officials looked to award effective, self-sustaining academic models that other institutions can replicate rather than a “one-off cool idea.” He relayed that their ultimate goal is transforming educational practices nationally.

He said a common thread among the eight winners was how they could scale and implement unique ideas in other districts.

Here in St. Petersburg, Long said the initial construction and remodeling of the former Norwood School is nearly complete. Sail Future’s two social enterprises comprise home and maritime repairs, and he noted that students completed most of the work on their new facility.

He explained that the kids built the classrooms they learn from, laid the floors they walk on and planted the grass where they play football at lunch and after school.

“So, there’s a great deal of ownership that the students have,” said Long. “It just makes for a really neat experience for everybody.”

Sailing remains an integral programming aspect, and school leadership takes kids to Nova Scotia during the summer and around the Virgin Islands in the winter. Long said he hopes to start a culinary social enterprise soon, and is raising funding to build a commercial kitchen and event space. 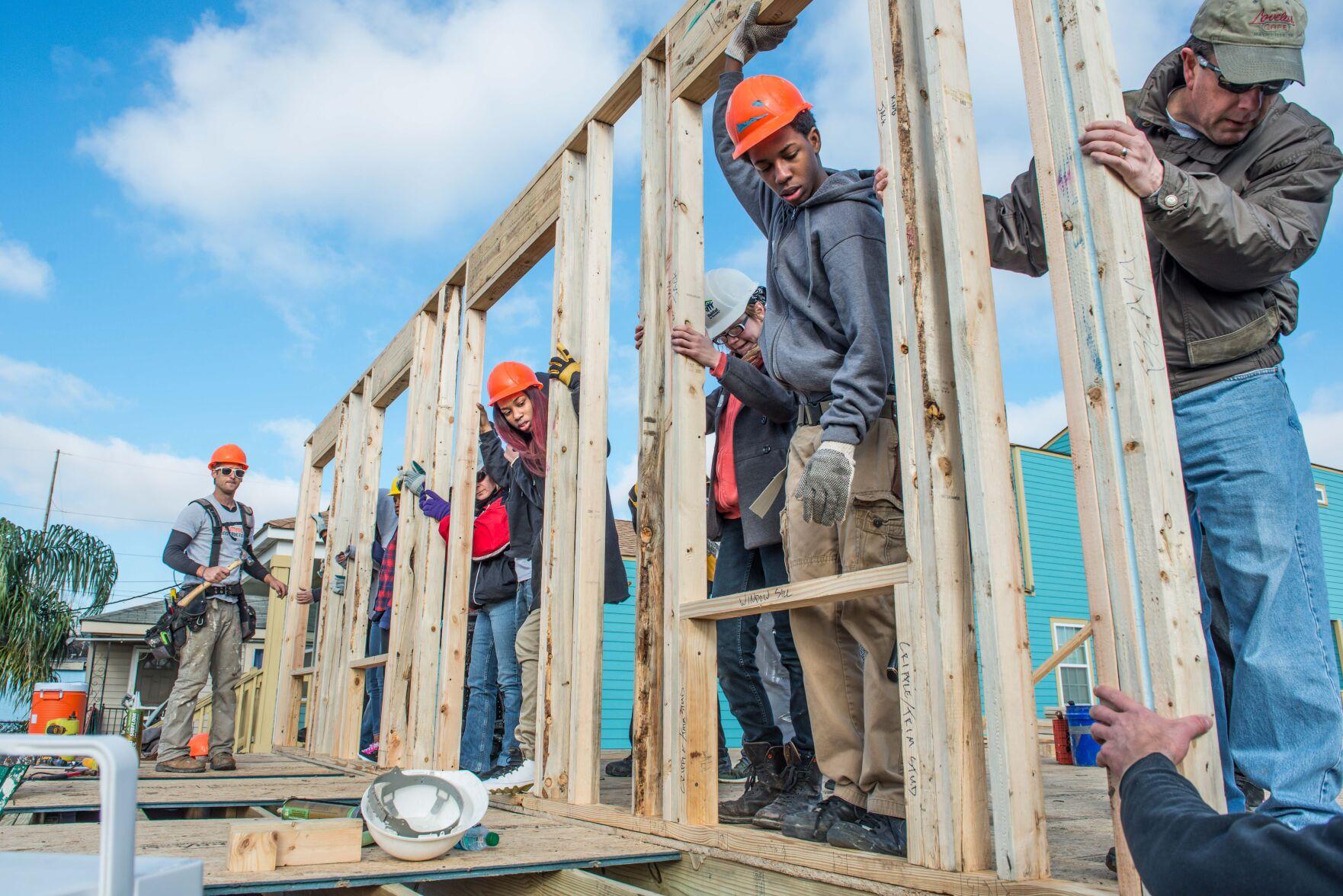 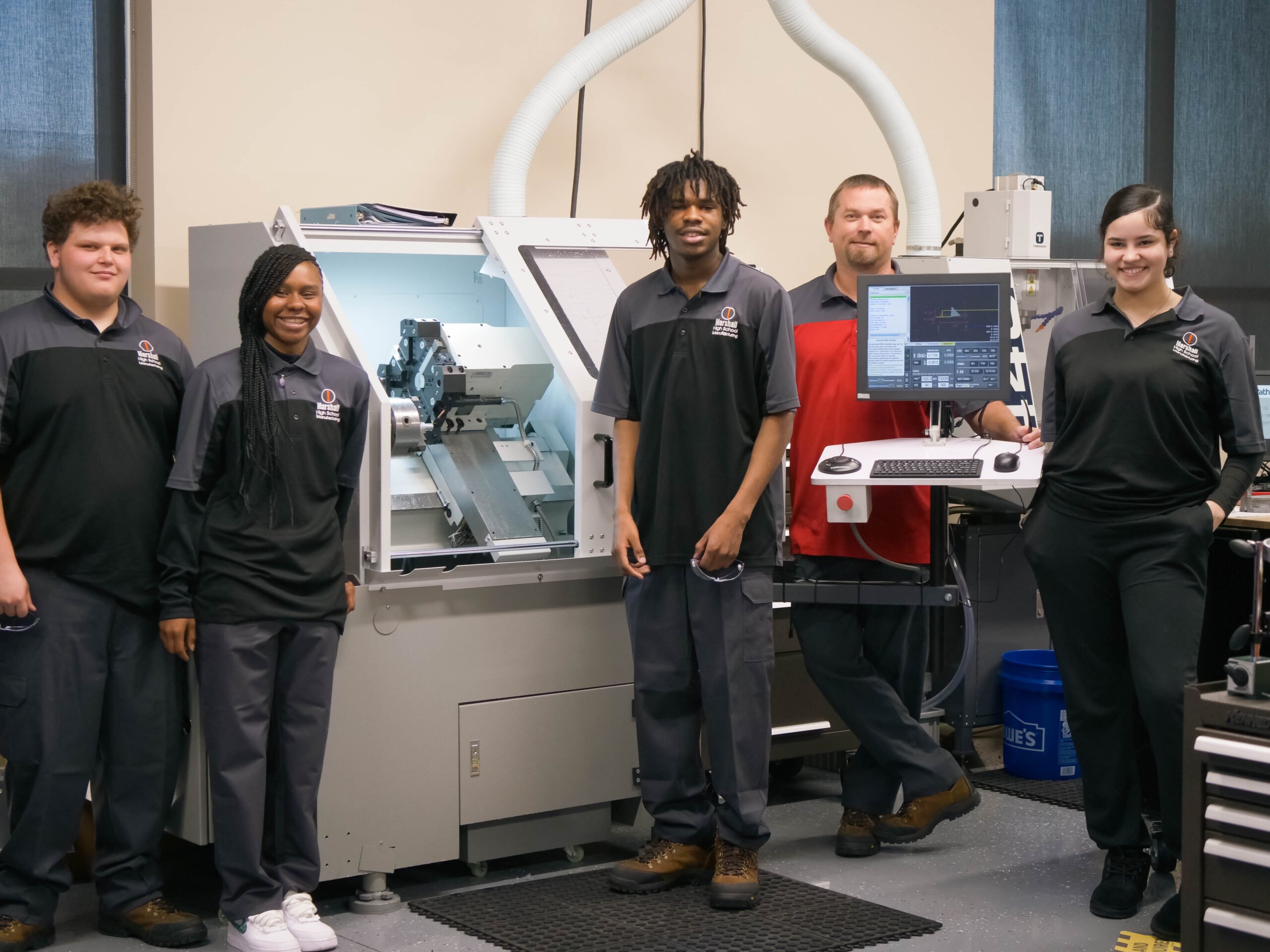 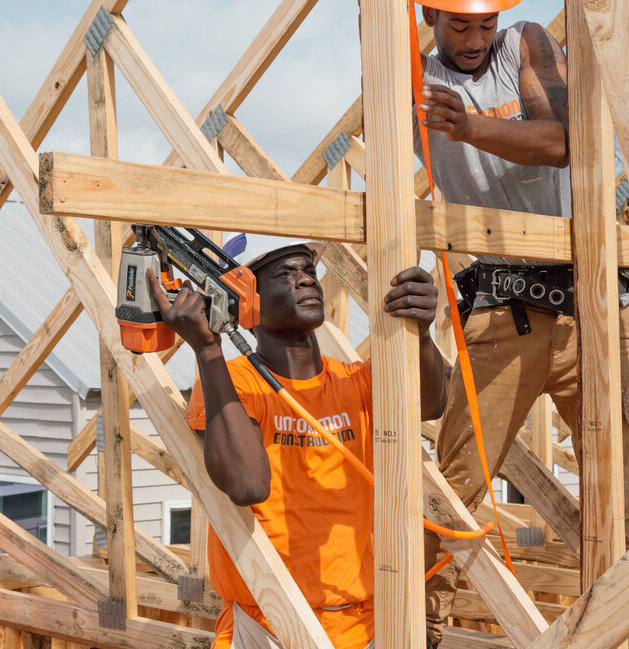