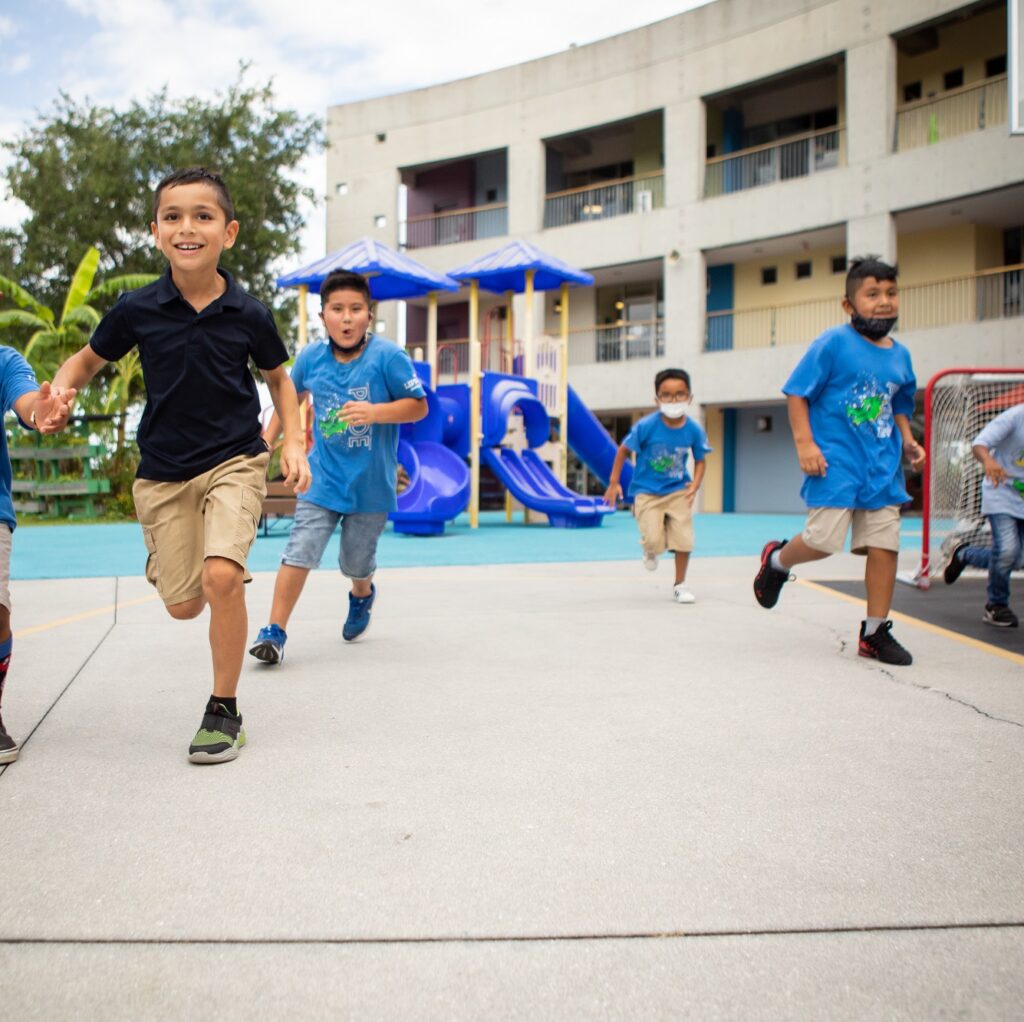 The original 66 child development centers near what is called “alligator alley” in Florida were the genesis for the growth of this small but growing network in the same community. Juana Brown’s RCMA which was initially formed to support children of migrant communities, recognized that the pipeline for educating their children from K-8 was lacking in quality and accessibility so they took on the development of charter schools and are continuing to expand their impact into communities that need it most in Florida. The next school is planned for Mulberry, Florida in 2024. The subsequent year, another school is scheduled to open near Miami. The fifth school would be built in Palatka, south of Jacksonville. At full capacity, the RCMA network will serve over 2000 students in grades K-8 in 5 different schools across five counties. They are on their way to creating what could be a national model for how to best serve rural and immigrant communities and broadening the definition of school to extend beyond academics, but rather a place that is a community hub. 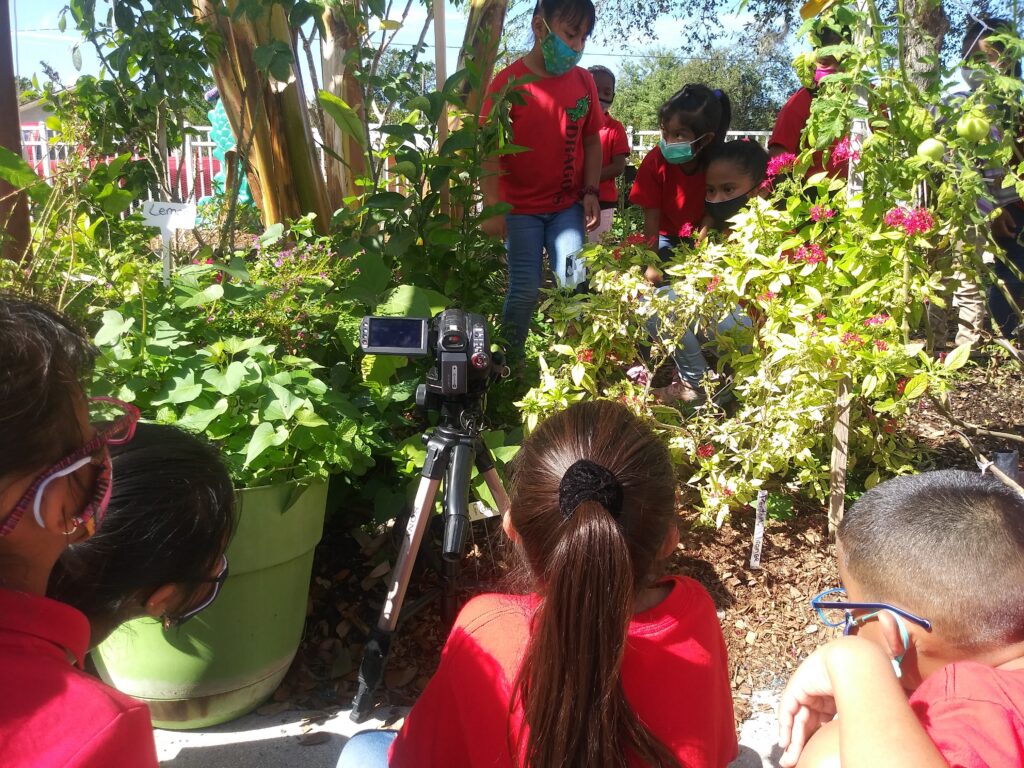 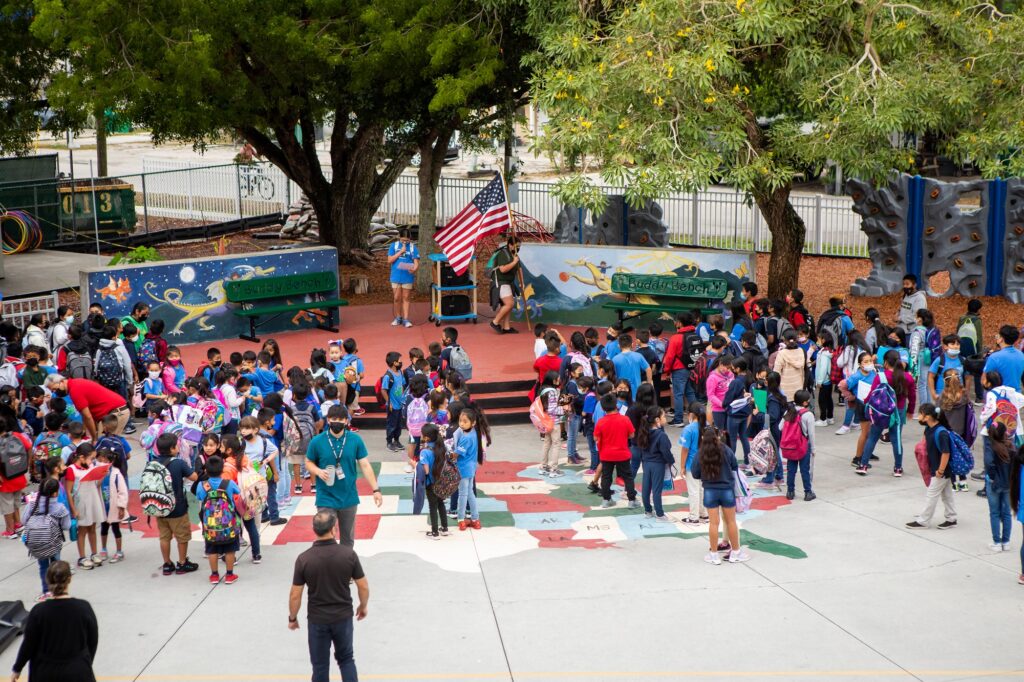 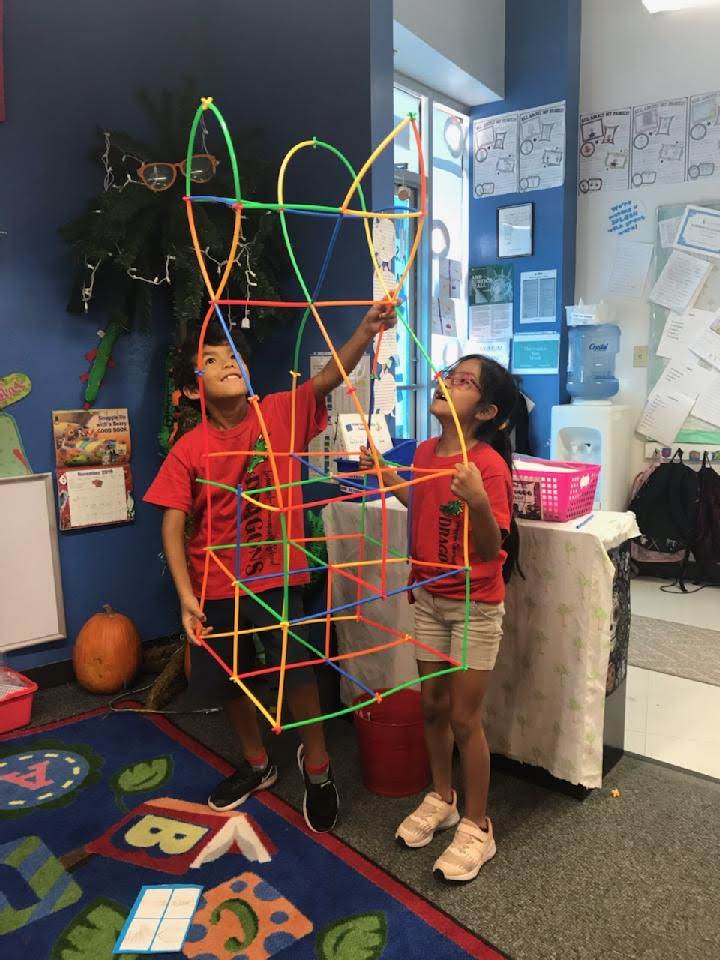