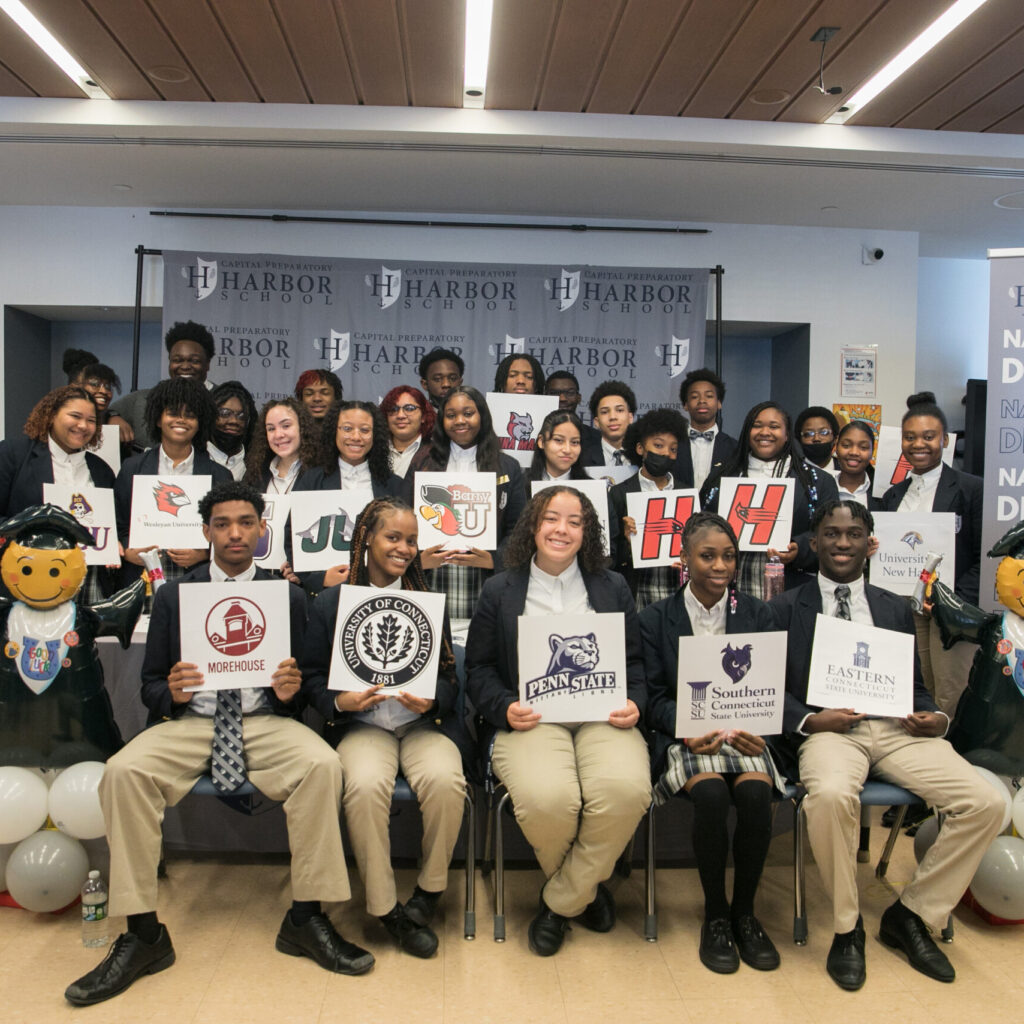 With schools in Hartford, Bridgeport, the Bronx, and Harlem, the network Dr. Steve Perry launched has sent 100% of its graduates to four-year colleges since 2006, without regard to when the students started in the network’s schools. An activist leader who believes deeply that anyone compelled by this work should fight not just for themselves but for all students who are left behind, Dr. Perry seeks to open another 7-10 schools serving upwards of 10,000 students. The first school will open in Bridgeport next year. 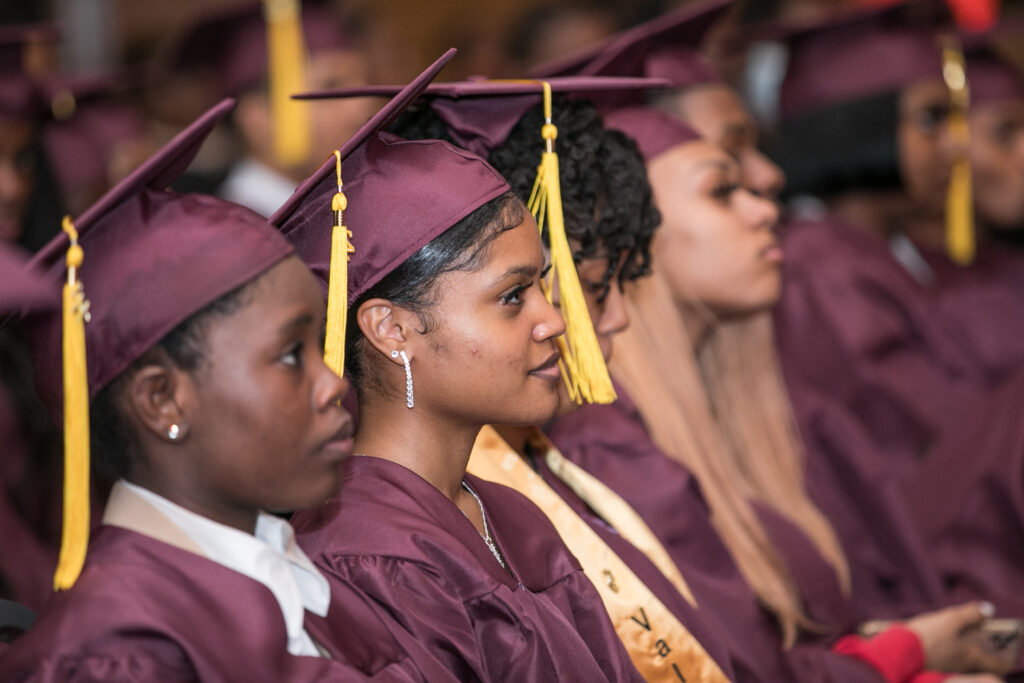 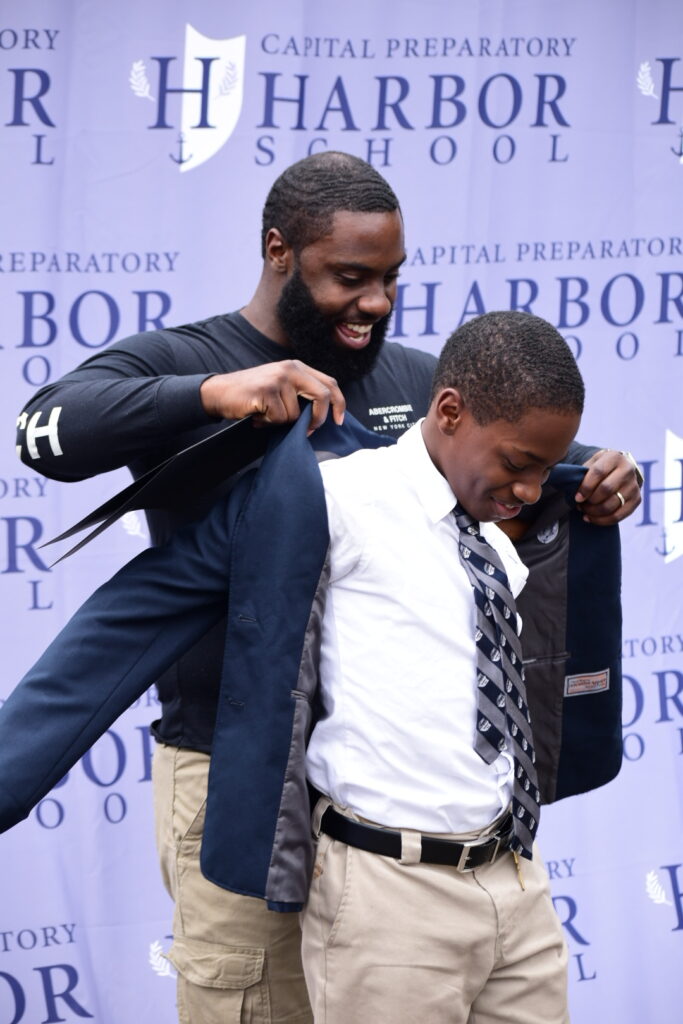 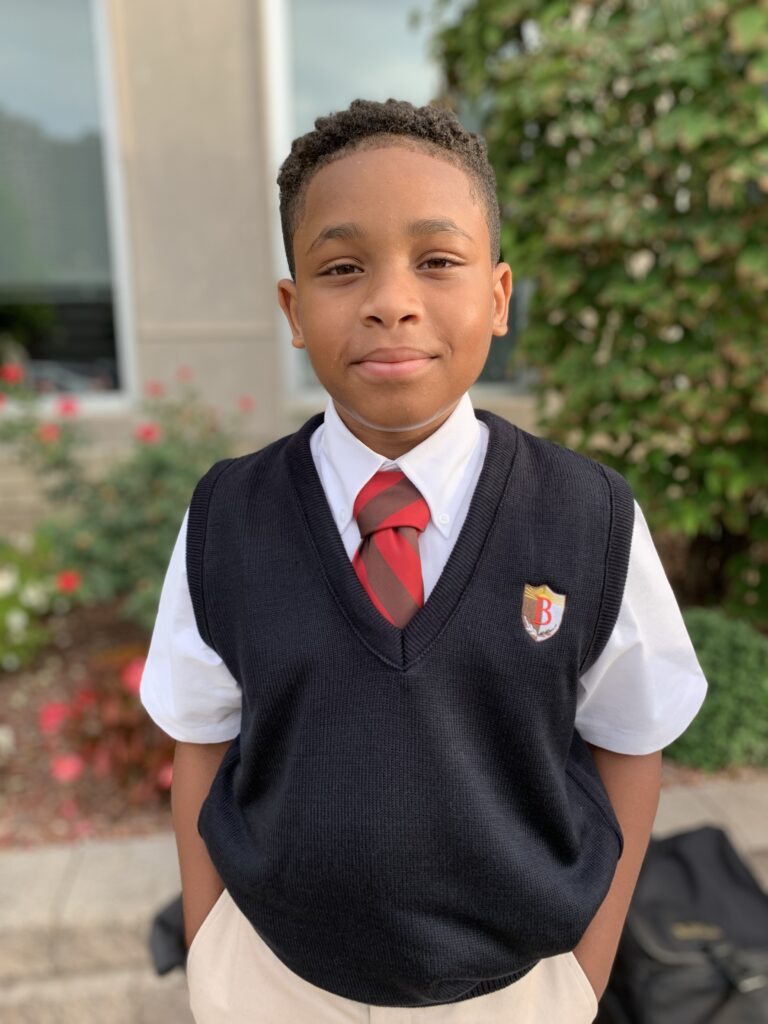 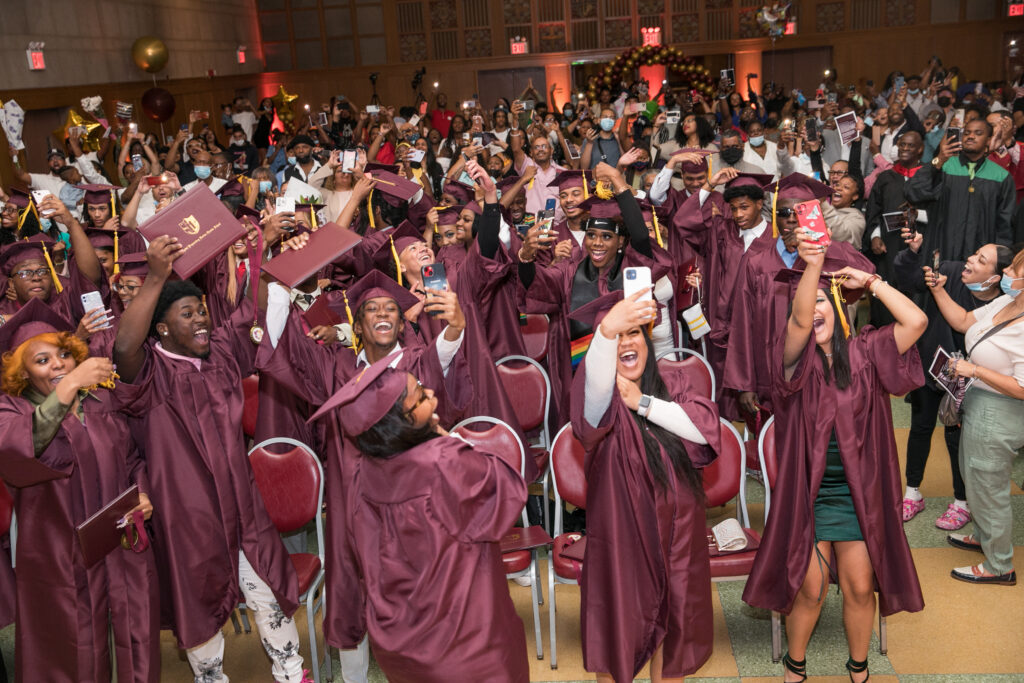